Bjerga is Named Lakewood Health System’s Next President and CEO 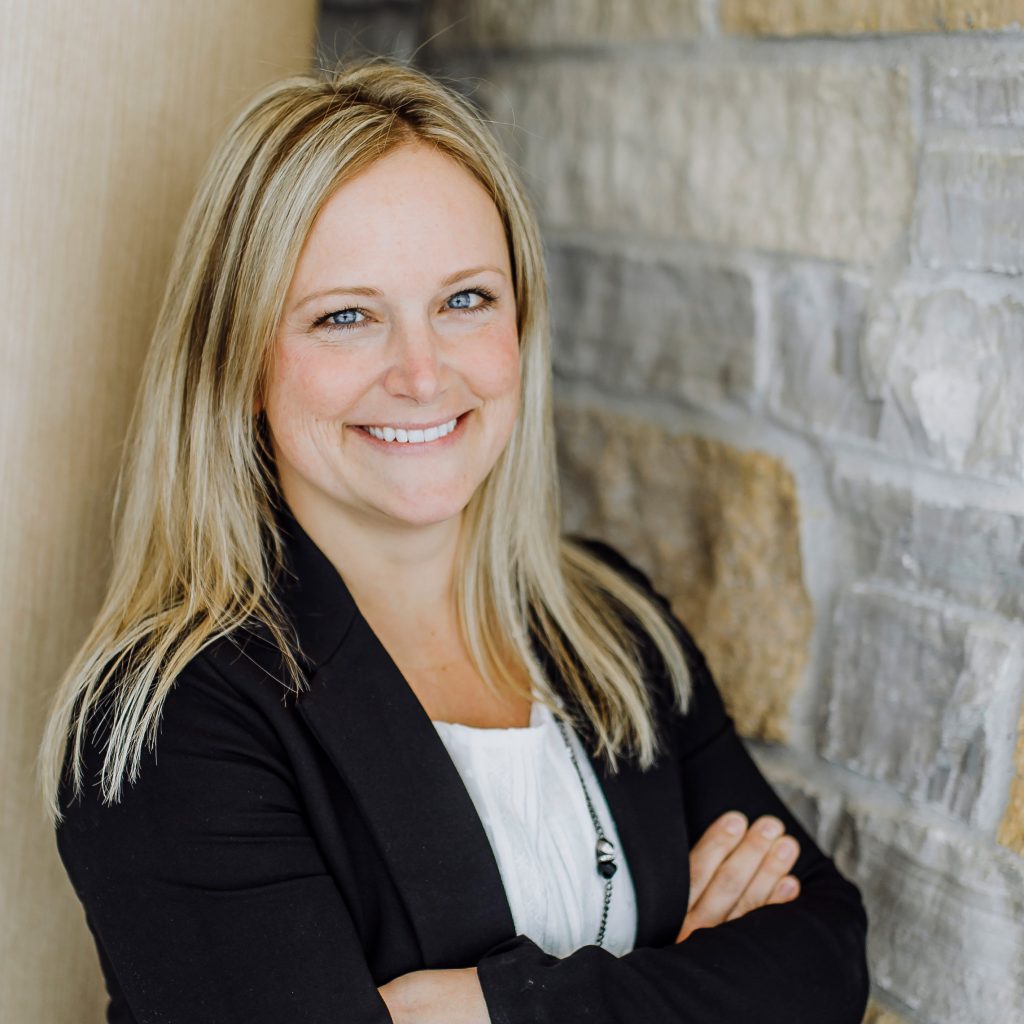 Lisa Bjerga, CPA, MBA, has been named the next president and chief executive officer (CEO) of Lakewood Health System, effective January 1, 2023. Bjerga will succeed current Lakewood President and CEO Tim Rice, who will retire after over 42 years of service.

This decision concludes a nearly two-year succession planning process in which members of Lakewood’s Succession Planning Committee partnered with Lync3 to facilitate the search, screening and interviewing of candidates for the position. Lync3 will also help facilitate the transition period between Bjerga’s onboarding and Rice’s retirement to identify plans and processes necessary to ensure a consistent transition.

“Lisa has spent the last two years pursuing internal and external projects to further develop her skills,” said Lakewood System and District Board Chairs, Curt McIlravy and Mary Theurer, respectively. “That takes courage, conviction and grit. These are the skills needed to move Lakewood forward in this increasingly competitive and changing time. Lisa’s knowledge of Lakewood’s culture and ability to perform at the highest level will allow her to carry out the long legacy of providing the high quality and personalized care for which Lakewood is known.”

“I commend the Boards for all their hard work, planning, and due diligence to select the leadership needed to continue moving Lakewood forward,” said Lakewood President and CEO, Tim Rice. “I am very pleased Lisa will be Lakewood’s new president and CEO, and I look forward to supporting her in this transition.”

Originally from Sartell, Bjerga has an undergraduate degree in accounting and economics from St. Cloud State University, and a master’s in business administration degree with an emphasis in healthcare management from the University of St. Mary. Since 2016, Bjerga has been Lakewood’s chief financial officer, and prior to that, held several positions at Lakewood since 2008, including finance director, director of revenue cycle, and vice president of finance and revenue cycle. She has received national recognition for her achievements and is involved in many national and local associations and committees.

Bjerga and her husband, Dan, live in the Motley area, and have two children, Gage and Garrett. As a family, they spend many weekends at wrestling tournaments, and enjoy spending time together outdoors.