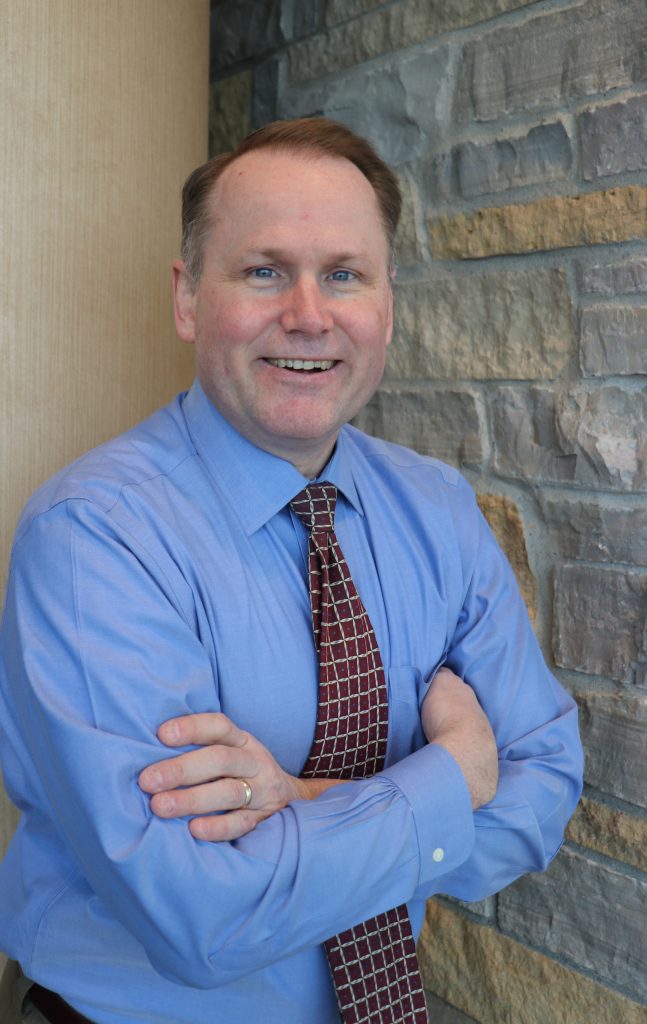 Born in Honolulu, HI and raised in Colorado, Dr. Neifert majored in chemistry at Colorado College and received his medical degree from Mayo Medical School. He completed a combined civilian/active-duty Air Force residency in psychiatry at Wright State/Wright-Patterson Air Force Base in Dayton, OH, where he was named Resident of the Year across thirty specialties of medicine in Dayton.

In 1999, Dr. Neifert was assigned to Ramstein Air Force Base in Germany and was honorably discharged in 2003. He is board certified in psychiatry and has been practicing psychiatry in central Minnesota since 2003. He has worked at Lakewood part-time since 2012.

Dr. Neifert has been happily married to his wife, Courtney, since 1994, and they have two children, Brandon and Rio. He is an avid sailor and his ‘signature strengths’ are enthusiasm, humor and empathy. His favorite quote is: The ultimate human freedom is the freedom to choose one’s attitude, by Viktor Frankl, psychiatrist and Holocaust survivor.