Lakewood Celebrates a New Year with a New President and CEO 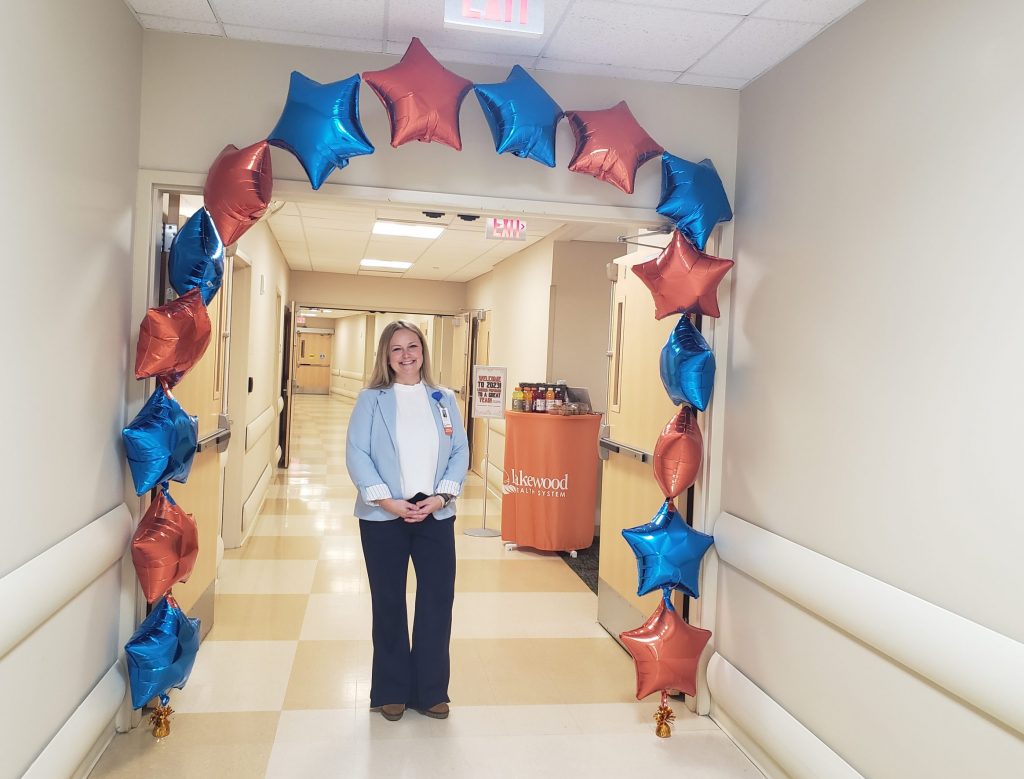 Two thousand twenty-three is a year for new beginnings as Lisa Bjerga, CPA, MBA, took over as president and chief executive officer (CEO) at Lakewood Health System on January 1, 2023.

During her first week as president and CEO, Bjerga welcomed staff back after the new year by spending part of the week visiting Lakewood’s various campuses and clinics. These visits gave her an opportunity to connect with staff and answer questions now that she has officially transitioned into her new role.

“As I step into the new year and this new role, I am humbled by the opportunity to lead such an amazing organization,” said Bjerga. “I fully understand what makes Lakewood, Lakewood and am committed to honoring what is important to our employees, providers and patients. Throughout the next year, my main areas of attention will be around building and strengthening relationships and partnerships, focusing on our organizational goals, and aligning those goals with where we want to be as we move forward.”

Originally from Sartell, Bjerga has an undergraduate degree in accounting and economics from St. Cloud State University, and a master’s in business administration degree with an emphasis in healthcare management from the University of St. Mary. Since 2016, Bjerga has been Lakewood’s chief financial officer, and prior to that, held several positions at Lakewood since 2008, including finance director, director of revenue cycle, and vice president of finance and revenue cycle. She has received national recognition for her achievements and is involved in many national and local associations and committees.

Bjerga and her husband, Dan, live in the Motley area, and have two children, Gage and Garrett. As a family, they spend many weekends at wrestling tournaments, and enjoy spending time together outdoors. 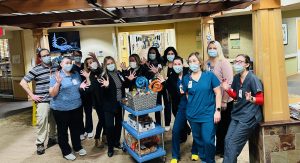 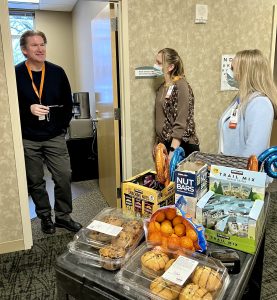 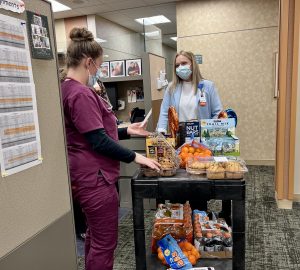